Teams at the 8U, 10U, 12U, 14U, 18U levels
Teams will be determined in August.
Try outs for each level directly follow fall league evaluations.

Includes a combination of non-league games and tournaments from October to March.

is on high-level skill development and team building while fostering strong character and leadership traits in our players.  As always, instilling a love for the game in a positive environment is our foundation. 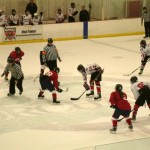 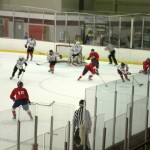 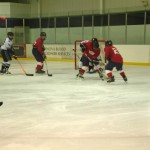 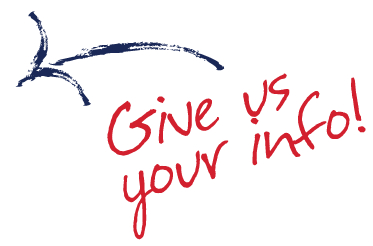 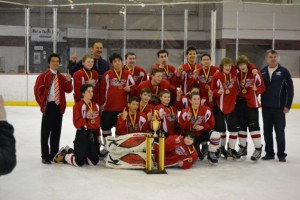 VICTORY STARS promises spirited, but friendly, competition and is based on building character and sportsmanship!