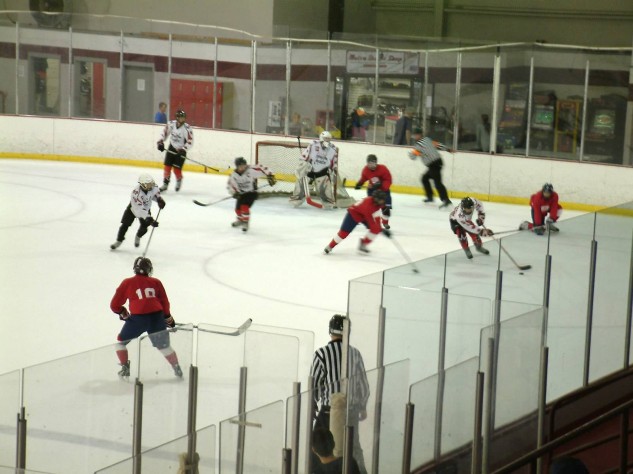 SKATE FREDERICK COVID 19 HOCKEY PROTOCAL   The Monocacy Valley Hockey League (MVHL) includes teams from Frederick, Carroll and Washington counties and is part of the statewide Maryland Student Hockey League (MSHL) of 50 + teams.  The high school teams are sponsored by their respective schools and are considered club teams with most teams awarding players a varsity letter at the completion of the season. Teams are classified as “pure” where players attend one high school or “co-op” where players attend a number of schools within a geographic area.   Some schools sponsor both Varsity and Junior Varsity teams.  Under the guidance of USA Hockey rules, practices start in October and the season of approximately 15 games, begins in November and finishes with Varsity playoffs at the end of February. Skate Frederick hosts the Sunday Night League which assists in developing our 8th grade hockey players and incorporating them into our high school teams.  The season consists of 10 games, no practices, starting in mid October through the end of February.  The Action’s On the Ice with Skate Frederick’s High School Hockey program. If you are interested in playing high school hockey, please refer to the team managers and coaches listed below: